Actor Alaya F who made her debut with Jawaani Jaaneman last year, has stated that she did consider getting cosmetic surgery for her nose because she has a “slight bump” on one side. However, the actress added that it’s the “tiniest thing in the world” and she will probably not turn to cosmetic surgery for it. “I have considered it, I have not done it. I think everyone has been like, ‘Maybe I should do…’ It is the smallest thing, I don’t even know if people can see it. So, this side of my nose is the nice one (shows right profile), this one (showing the left side) has a slight bump here. It’s like the tiniest thing in the world,” she said, during an appearance at a chat show. 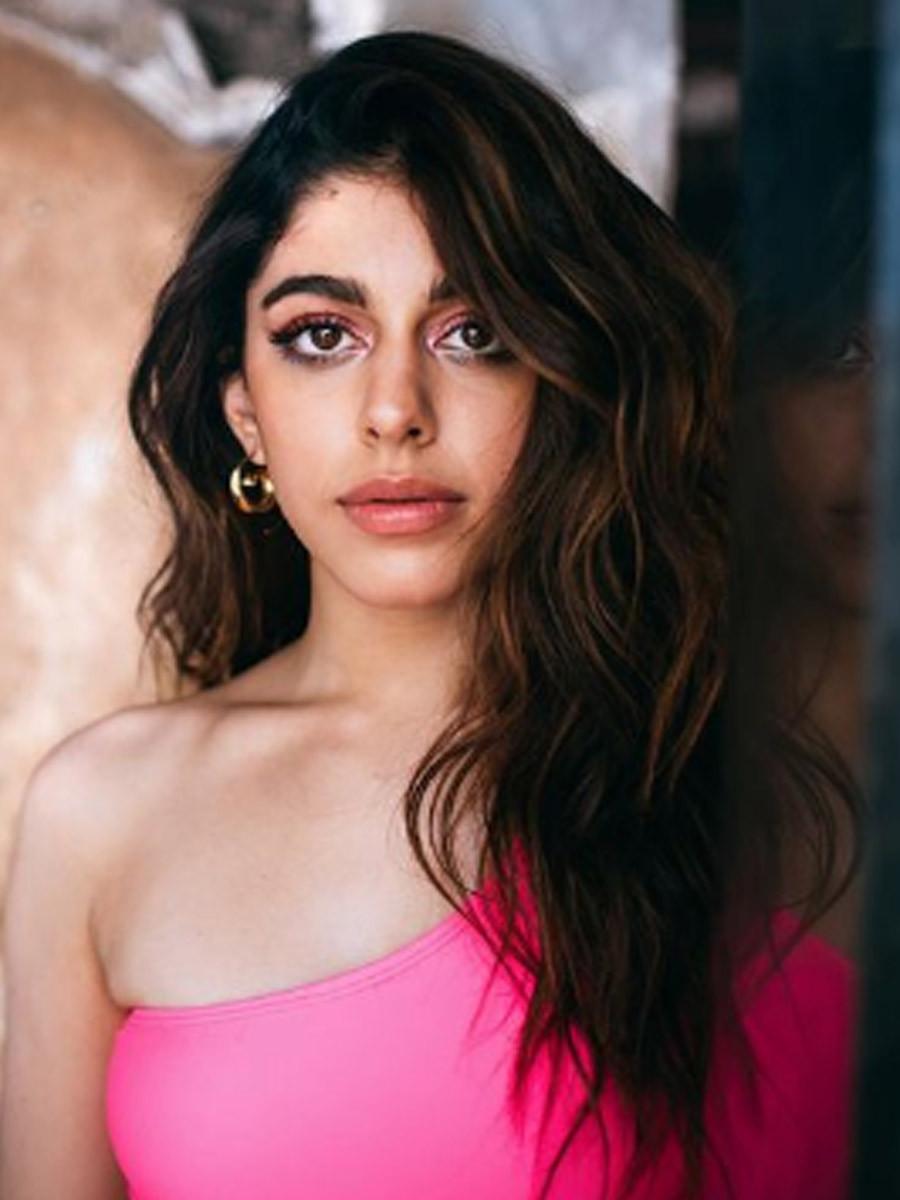 “I’ll probably never do it because it’s so damn pointless,” she added. Alaya’s role as a 21-year-old pregnant lady trying to find her parents in Jawaani Jaaneman was lauded by all. She even won the Filmfare Award for Best Female Debut this year for her performance.

People in Britain’s smelliest village fear they are ‘being poisoned’

The Giants Traded Back in the Draft and, Some Say, Well